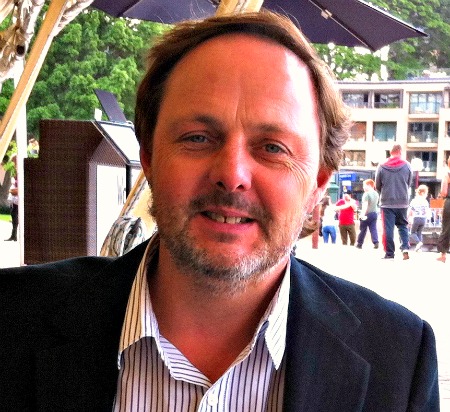 Sydney based Location Sound Mixer Andy Postle has been providing professional sound recording services to his clients for 20 years.

With a background in Sales & Marketing working in London & Europe he is an experienced Entertainment Industry professional with varied production experience in Documentaries, Television, Drama, Commercials and Feature Films.

An award winning location sound recordist - Andy Postle is a member of AACTA and AES and is highly experienced working  in over 25 countries during his varied career. Originally from the UK and previously living in Switzerland and Austria,  Andy now works out of his home base in Sydney.

Andy regularly travels as a location sound recordist for many major production companies and networks worldwide. Working extensively with the BBC, ITN and Granada Productions from the UK and ABC, NBC from America, Sunday Night and Sixty Minutes from Australia.  He also has associate producer experience with independent film and television production companies and advertising agencies. 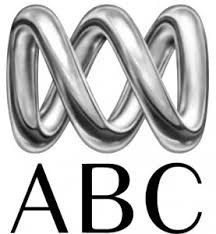 As a passionate and flexible freelance sound recordist, Andy is equally comfortable working from behind a multi channel drama sound cart to on the road with light weight portable documentary location kit. With a working knowledge and technical experience of Zaxcom Deva 12 and Sound Devices Systems and workflows.

Working on many well-known dramas including  All Saints, Home and Away & Water Rats.  Entertainment Programs, Oprah, Grand Designs, Who do you think you are?, Catalyst,  Masterchef, The Voice, Australian Idol, My Kitchen Rules,Better Homes & Gardens,  as well as many award winning documentaries such as Facing the Demons, Hell on High Water and  10 Pound Poms.

Previously holding the position of Secretary to the Australian Screen Sound Guild for two consecutive years his outgoing, easy personality and wealth of experience has led him not only to a successful career in the field, but also as a guest speaker at sound recording schools in Sydney and abroad.