Location Sound Recordist Andy Postle has a wide ranging experience in documentaries including programmes on science, medical matters, social history, adventure/disaster in Hell on High Water, and crime.  He is at home on set in any environment, is flexible and prepared to travel. 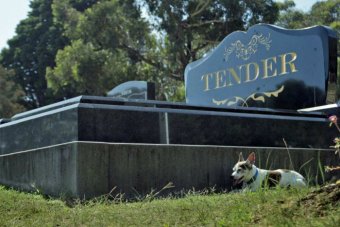 -Grand Prize of the 12th edition of the FIFO/France Television Awards, Tahiti

This documentary about setting up a community based funeral service in the industrial coastal town of Port Kembla also received a Special Mention at the Sydney Film Festival. 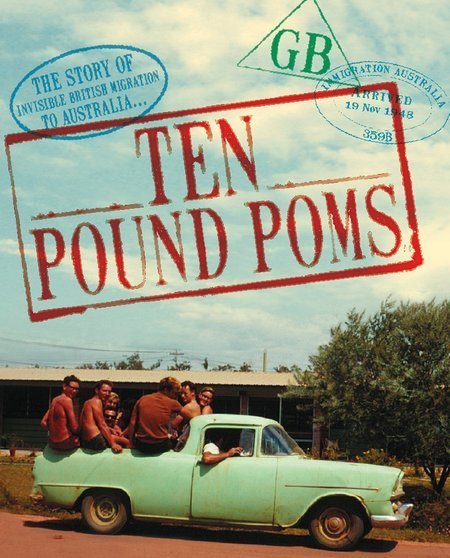 Ten Pound Poms is a classic one-hour social history documentary tracing the story of the Ten Pound Poms and their families from the post war era through to the 1960s. In the thirty years following World War Two, 1.5 million Britons voluntarily migrated to the former penal colony at the opposite end of the earth. It was one of the largest planned migrations of the Twentieth Century. From all corners of the United Kingdom, these so called Ten Pound Poms shared the common dream that Australia was a land of sunny skies and boundless opportunity. They hoped to escape post war rationing and stiff, class bound British society. In truth they were moving to a foreign country far away from familiarity. It was a roll of the dice for all of them. After the initial sweat and tears of settling into a foreign land, most thrived and their children became true-blue Aussies. Yet for many, Australia was too much to bear. In time, over a quarter of them returned home, happy to turn their backs forever on the sun burnt country and land of endless plains. 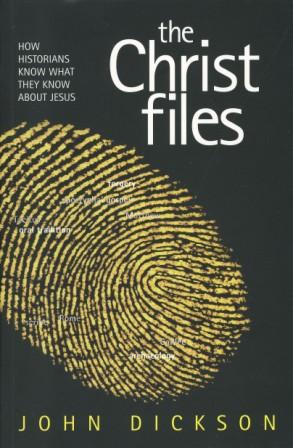 Based on the book by Dr John Dixon, in this documentary shot in Egypt, Israel, Italy, Germany, England, Scotland & Ireland, John takes us through what we can realistically know about the life of Jesus of Nazareth from ancient pagan and Jewish writings as well as the New Testament and Christian Sources from the time of Jesus or soon after.
The Christ Files Documentary shoots which took place in December 2006 and March 2007.
Based on the book by Dr John Dixon and available on  DVD.  Producer Mark Hadleys

See a blog on Tracking The Christ Files Shoots

Have a look at the Promo Video:

"The Christ Files" Promo from Mal Hamilton on Vimeo
.

An uprising led by a passionate community and celebrity fans gets them back in the game before the club falters again, only to be resurrected once more by the combined clout of an Oscar-winning actor, Russell Crowe, and entrepreneur Peter Holmes a Court.

One of the most rigorous sailing competitions in the world, the 54th Sydney to Hobart yacht race turned into one of the worst sporting disasters in history. Almost 100 vessels faced brutal 90-mph winds and towering 60-foot waves. Hell on High  Water revisits the tragedy and analyzes the ferocious storm that left six sailors dead. Yachtsmen and search and rescue teams share their near-fateful tales of battling the severe storm conditions, and a news helicopter captures one amazing rescue.