Some of Andy's television experience and credits, which include many award winning television programs and dramas.

For information about his documentary, film, commercial and branded online video experience, click on the link at the bottom of the page. 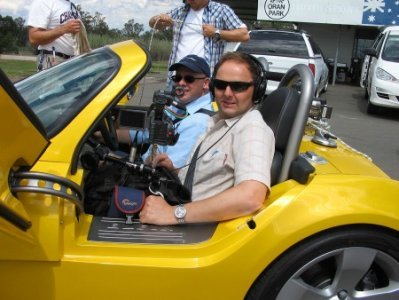 The hilarious antics of Lulu, Frankie and Bruce as they move from down under Australia to a B&B in an isolated seaside town in Ireland with their parents, who just happen to be zombies. Sound Recordist Second Unit, Audio Assistant & Boom Swinger. Ambient Entertainment. 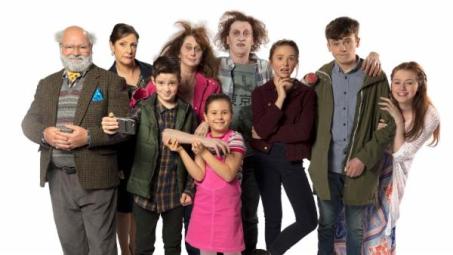 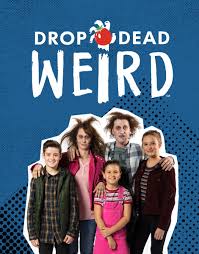 Set in the fictional Australian town of Summer Bay, a small coastal hamlet just north of Sydney, is this long-running soap - it debuted in 1988 - that depicts the sun-drenched residents of a beach-side resort. The programme has served as an acting apprenticeship of sorts for a number of notable former cast members, including Heath Ledger, Isla Fisher, Julian McMahon, Dannii Minogue, Simon Baker, Guy Pearce and Naomi Watts. 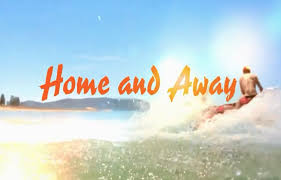 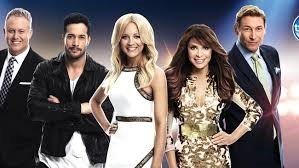 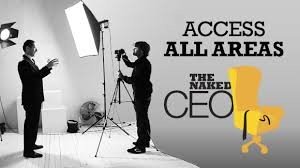 2008: The Chopping Block TV Series - Location Sound Mixer
The Restaurant Challenge was on again.  This time the production setup was bigger and better and did not miss a moment of the action. With Chef Matt Moran judging restaurants across the country we used 12 Track Location Sound Mix to Hard Drive Recorders, with Timecode Sync Locked to Multi Cameras and 3 Auxiliary, Producer, Director & Cameraman independent IFB Feed Mixes.

During 2001 as the Live This! travel crew, Geoff Thomas & I, along with Leah McLeod and Rob Palmer, (presenters) travelled first to the Cook Islands and then America to shoot stories in San Francisco and Skiing in Lake Taupo.

Character based look at Australian Tourism through the eyes of our visitors from around the world.  A look at how the world viewed Australia in the run up to and during/after the Sydney Olympics. Selling Australia, is a fascinating look behind the scenes of Australia's multi-billion dollar Tourism Industry. The four part series goes behind the world of glossy images, icons and holiday dreams, and finds a powerful force involved in reflecting and influencing the very fabric of the country's national identity. With a backdrop of iconic Australia, this series gets under the skin of Australia's biggest export earner and with unique access to major organisations, businesses and people, the hopes and dreams of tourists and industry players are revealed.

Australian tourism is selling the image of the nation around the world but as we catch our reflection in the global glare is it an image we recognise? 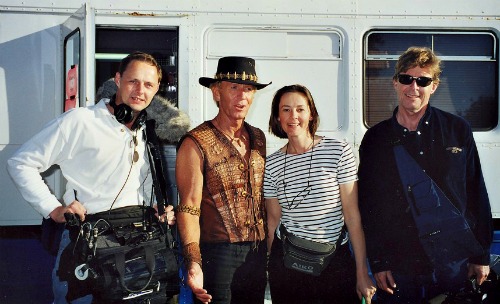 In 1984, the Australian Tourist Commission launched an advertising campaign promoting Australia to the world. The commercials not only made the country a number one holiday destination, they also put forward an image of Australia that, to this day, remains fixed in foreign perceptions. Nearly 20 years later, actor Paul Hogan is back for the latest campaign and it's proving the most successful ever. But does the image of Crocodile Dundee on a beach with a koala have the country trapped in a timewarp? And how does the bush legend fit with the contemporary reality of a largely urbanised nation that is increasingly sophisticated and cosmopolitan?

A Film Australia National Interest Program in association with Prospero Productions Pty Ltd. Produced with the assistance of the Australian Broadcasting Corporation. © 2011 National Film and Sound Archive of Australia. 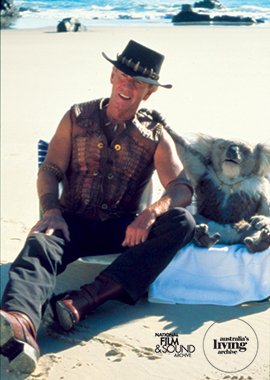 1998: New Zealand Stories.
NBC America, Dateline Program Various Stories in New Zealand
DOP Roger Buckingham & I travelled to New Zealand to shoot two stories in Two Extremes of conditions - the first at sea level on the Helicopter Ocean Rescue Team and the second up in the high country on the amazing survival of an extreme skier who survived a 5 km fall. 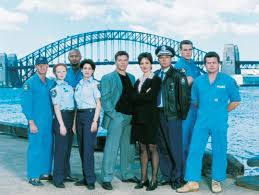 Return to other credits including film, documentary, corporate and branded online video and commercial experience.